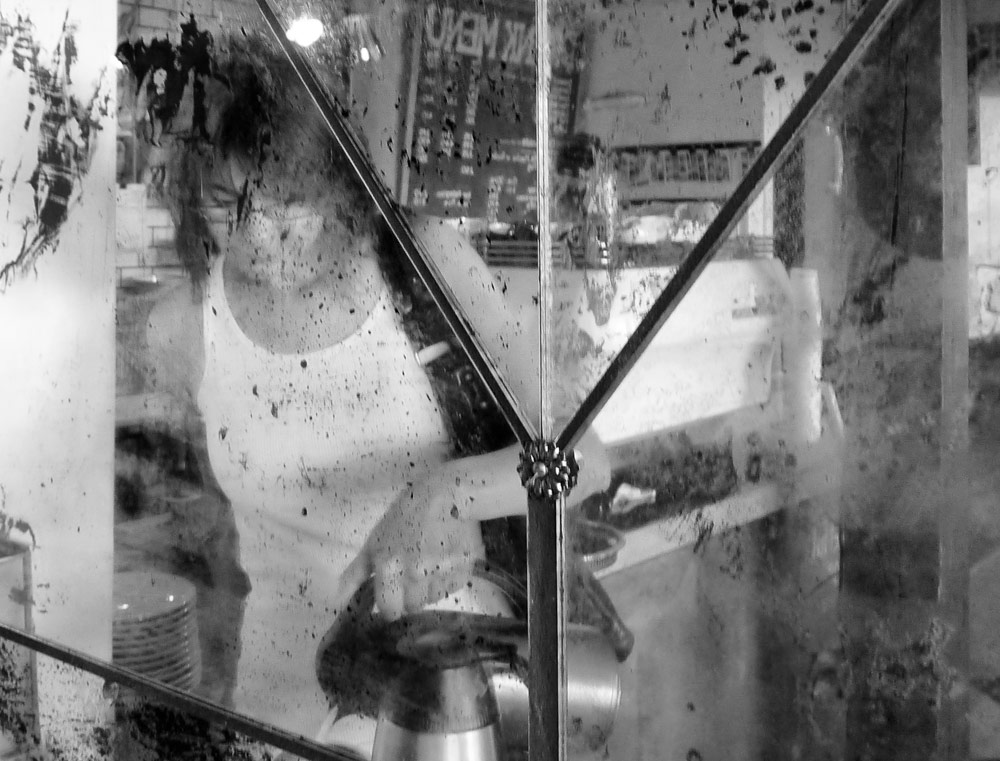 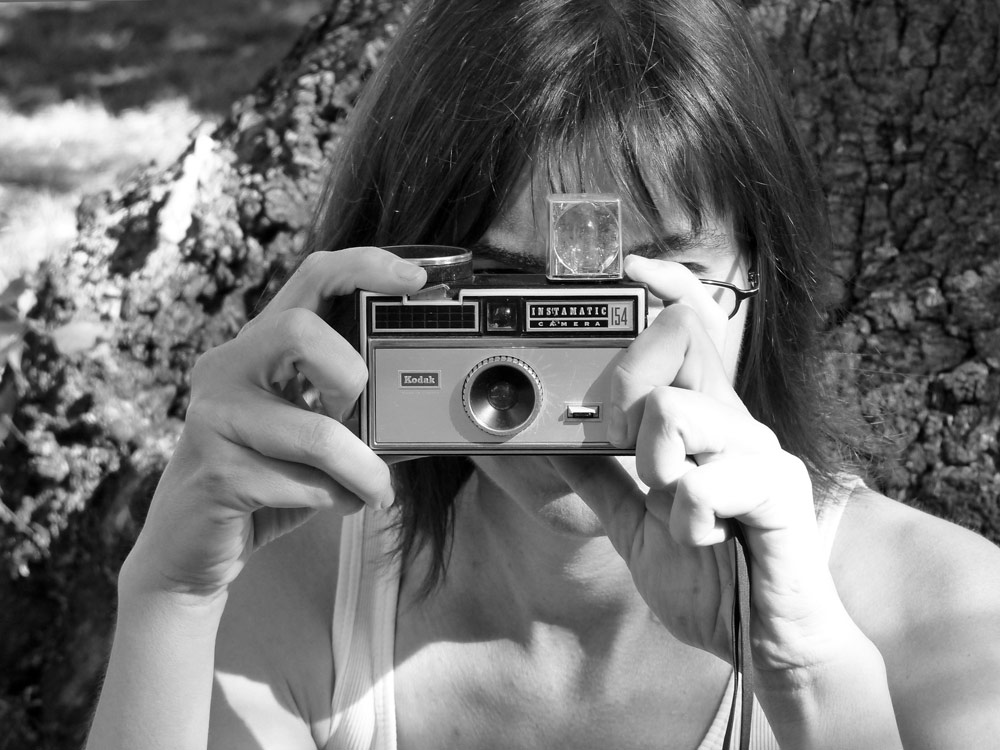 Jocelyn Morlock is a composer living in Vancouver, Canada, the unceded territory of the Musqueam, Squamish, and Tsleil Waututh First Nations. Her music is inspired by birds, insomnia, nature, fear, other people’s music and art, nocturnal wandering thoughts, lucid dreaming, death, and the liminal times and experiences before and after death.

boring-to-read yet impressive bio, in case such facts are necessary for anyone to listen to music:

Morlock’s international career was launched at the 1999 International Society for Contemporary Music’s World Music Days with Romanian performances of her quartet Bird in the Tangled Sky. Since then, she has been the composer of record for several significant music competitions, including the 2008 Eckhardt-Gramatté National Music Competition and the 2005 Montreal International Music Competition, for which she wrote Amore, a tour de force vocal work that has gone on to receive more than 70 performances and numerous radio broadcasts.

Jocelyn Morlock completed a Bachelor of Music in piano performance at Brandon University, studying with pianist Robert Richardson. She received both a Master’s degree and a Doctorate of Musical Arts from the University of British Columbia. Among her teachers were Gerhard Ginader, Pat Carrabré, Stephen Chatman, Keith Hamel, and the late Russian-Canadian composer Nikolai Korndorf.